BOX stands for Babes on XTerms. It is also slang for vagina.

“In computing, an X terminal is a display/input terminal for X Window System client applications. X terminals enjoyed a period of popularity in the early 1990s when they offered a lower total cost of ownership alternative to a full Unix workstation.”

In the late 1990’s and early 2000’s I was a coder and sys admin in Sydney’s fledgeling geek community. I noticed the extreme disparity between the number of women to men in the scene. The DIY magazine (zine) scene was also taking off. This inspired me to create a zine in 2003, highlighting women geeks and the opensource tech collectives pushing against the dominant capitalist and government agenders of many early technological adopters.

A copy is held in the zine collection at Verge gallery at USYD, NSW. Feel free to print off your own copy. 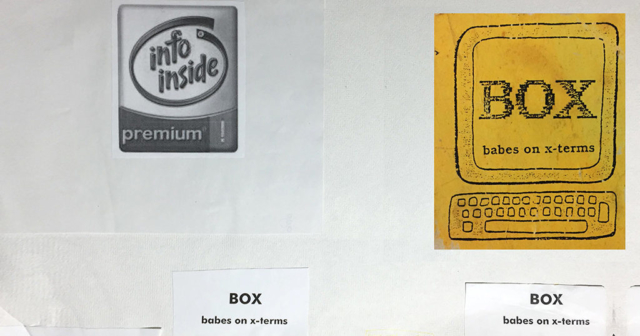 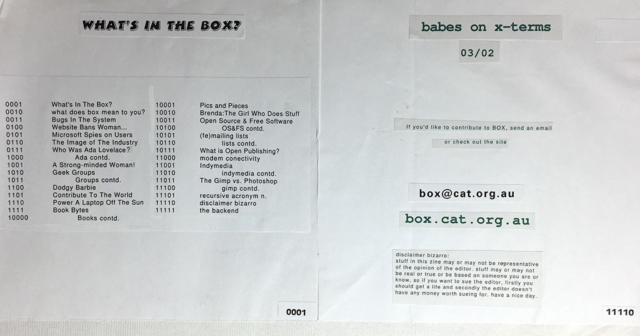 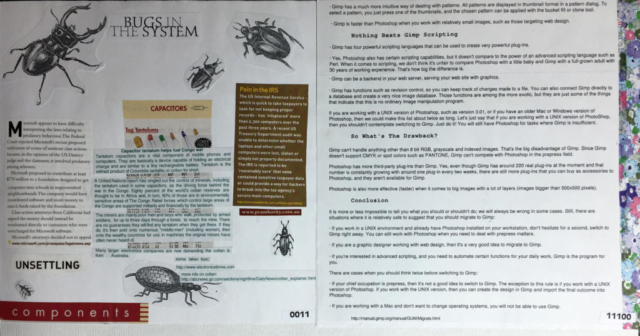 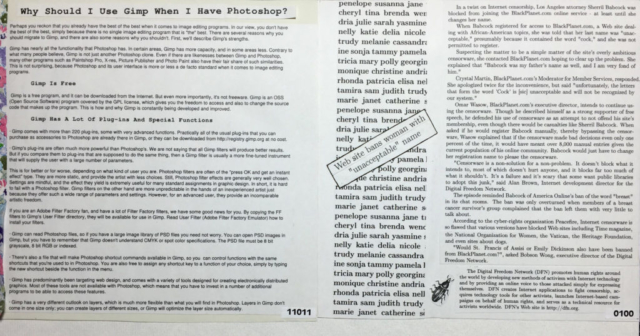 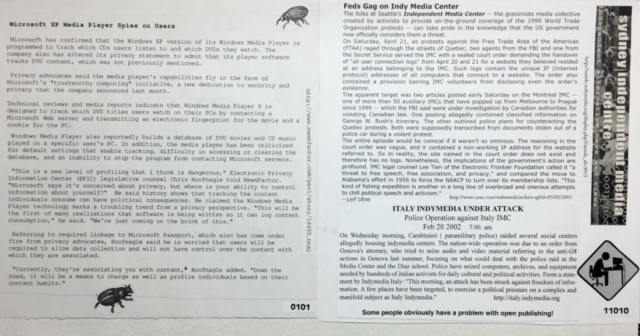 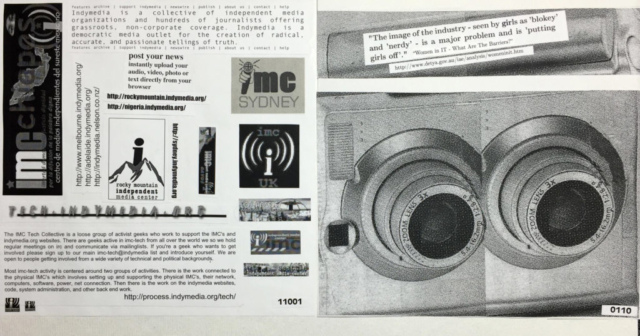 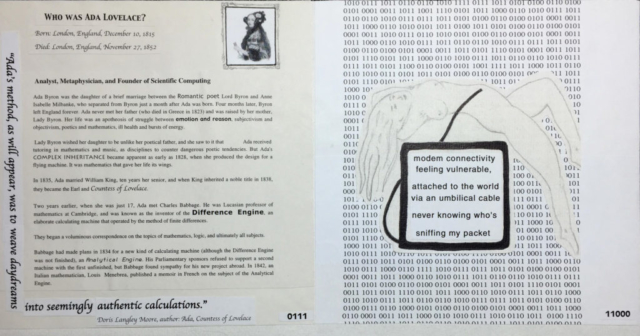 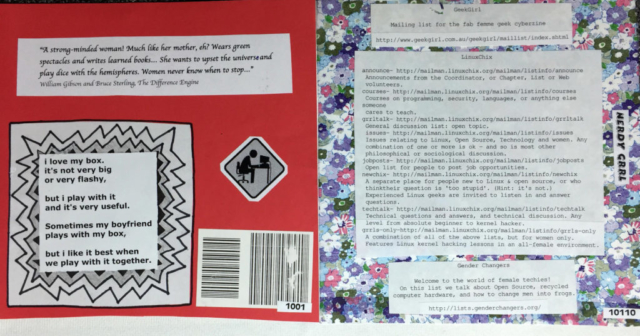 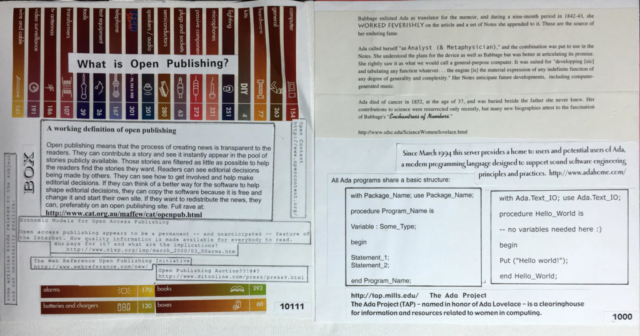 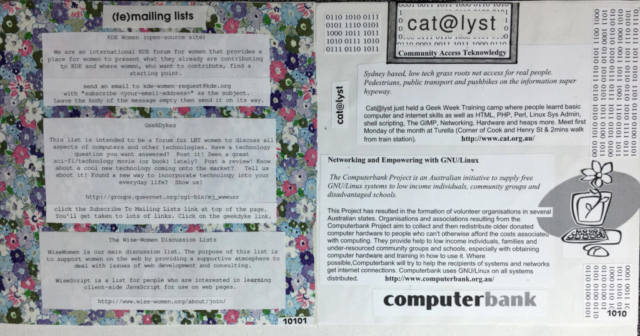 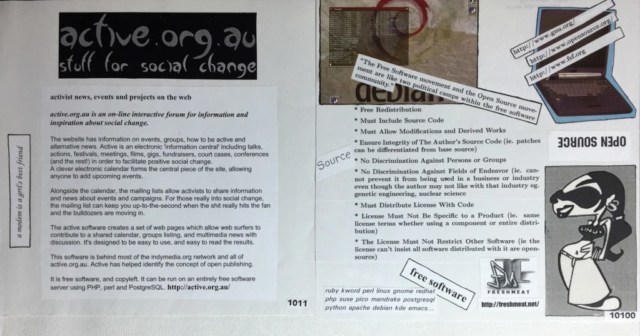 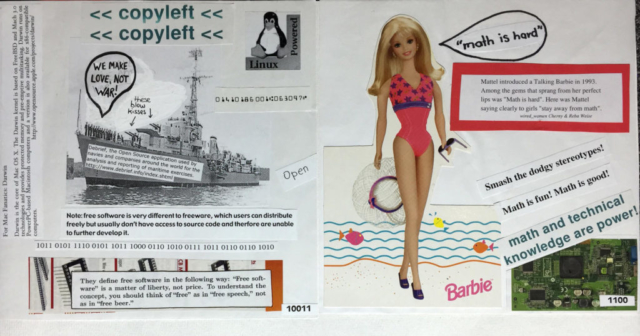 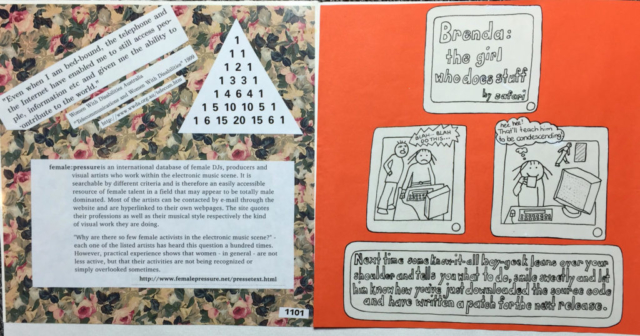 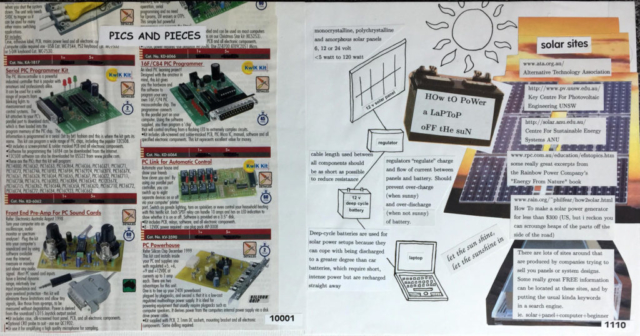 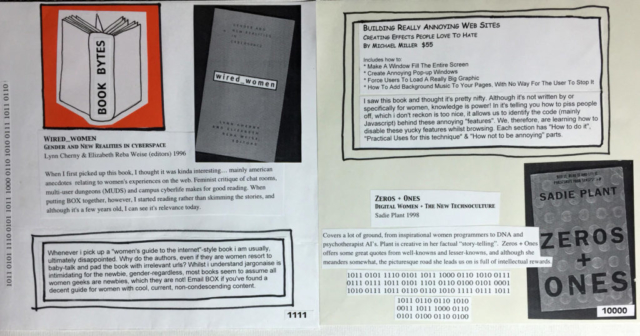