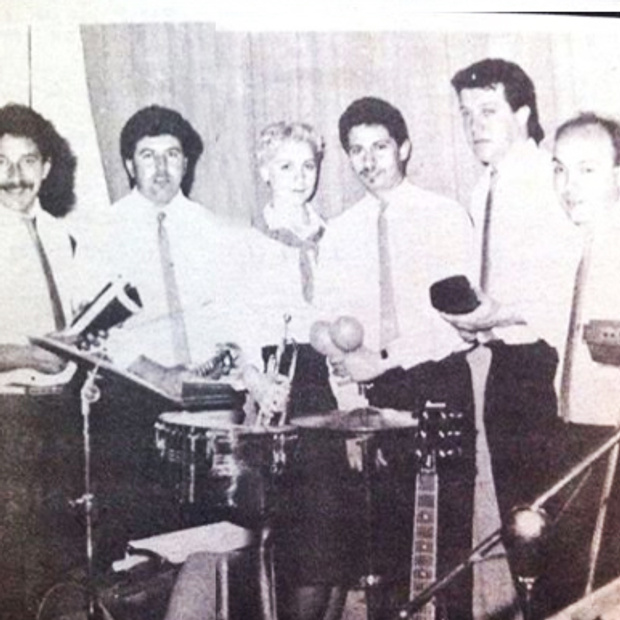 Hello there and thanks for joining me for the first post of my Patreon adventure. I thought we could go back to the beginning(ish)!  As a trumpet playing school kid.

I clenched my hands nervously in front of me as I took my spot up at the end of the saxophone line.

Early in the week, a teacher came around to our class. I was in year 3, so about 7 years old. He had a trombone mouthpiece stuck on the end of a piece of long rubber tube with a funnel on the end. Now that I think about it, I wasn’t sure if this quirky horn was to encourage interest (and less intimidation) or if it was because the school hadn’t got the funding for the instruments yet. Either way, it looked fun. I was a tomboy and loved adventures but was also a bit shy. I can’t remember clearly, but when it was my turn to play I think I would’ve been excited but nervous about the noise that came out the end.  So I guess that was our audition as some of us were told we could join the school band.

That brings me to standing in the saxophone line. There were too many people excited about the sax so the last section of the line were corralled across to the trumpet line, which was much shorter.  Hmm, I remember being disappointed but not courageous enough to do anything about it.

Little Brown Jug and the Hogans Heroes Theme were two early songs we played. We had lots of fun at band camp each year and thinking back I am reminded of the friendships I formed and fears I overcame. My friend Suzette had these amazing big lips and I was always pretty surprised she could stuff them in the small mouthpiece. It also makes me so aware that to gently encourage a child to play a musical instrument is a beautiful thing.

I remember sitting in the back room at home – it was like an extension to the house and had fly-screen windows – and I was crouching down near the weak light which used to be the back door light and watching my breath steam in the cold. I was learning the treble stave and the difference between a quaver and crotchet. I committed myself to learning music theory and really enjoyed the combination of left/right brain.

Forward a few years, and when I finally realised I was going to get kicked out of the school band if I didn’t practice, I decided to get lessons. Michael Ryan was my first very patient trumpet teacher. He was an ethnomusicologist at The Conservatorium of Music and I loved playing Baroque duets with him. More years on and I was being asked to play The Last Post at school ANZAC services because the lessons had definitely helped. I was terrified at publicly performing, but made myself do it. During these school years I was a total music nerd… I played with the Sydney Schools Concert Band and Sydney North Youth Orchestra. Then I managed to win the Hills District Young Composers Competition for an arrangement for 4 voices of Aussie songs, which got me the school music award. So I guess practice and passion seems to have instilled music deep in my heart.

The Latin American band Musico Groupo Caribe was my first job out of school and we would play for the Sydney Latin community at their awesome gatherings, in halls and at festivals. Was loud and fun. Then life got in the way…

A few years ago, I reached out locally with a hope to become more musically active – I had stopped all my playing for quite some years. Through the friendly Inner West grass roots music network I met more people in the Sydney music scene. One of these people was the beautiful songstress Alannah Russack of Alannah Russack’s Entropy Band, and The Hummingbirds fame. I casually mentioned to her that I played trumpet. She was in the process of putting a band together and recording an album (due for release soon). I never expected I would be playing with her and the rest of her highly talented band members, but this is what happened. Playing trumpet on stage and on Adam Gibson and The Aerial Maps’ new album was such a joy. There’s a particular song Adam wrote called Aurora Australis, where piano, trumpet and Adam’s spoken words hauntingly but beautifully evoke the image of the Southern Lights, and this is a piece I will cherish being a part of forever.

Bass guitar has my heart now, but trumpet will always be a sweet reminder of having courage, commitment and joy of community with music, and I still can occasionally be heard tootling for the fun of it. Oh, and I’ll let you know when the Aerial Maps album is released too, cos Aurora Australis is a beauty. 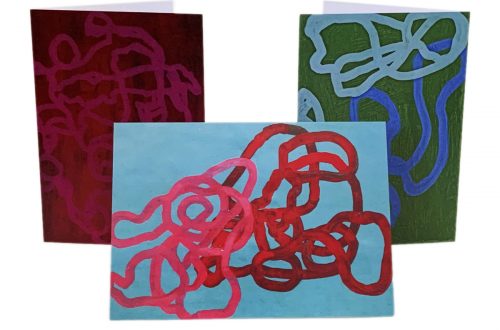 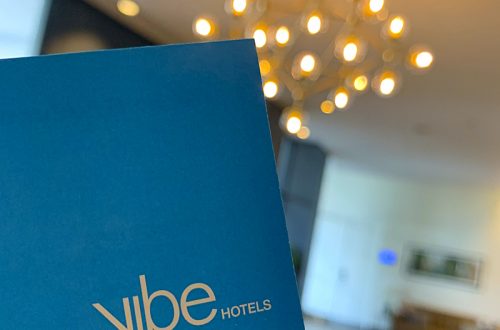 Got a Really Good Vibe at This Hotel